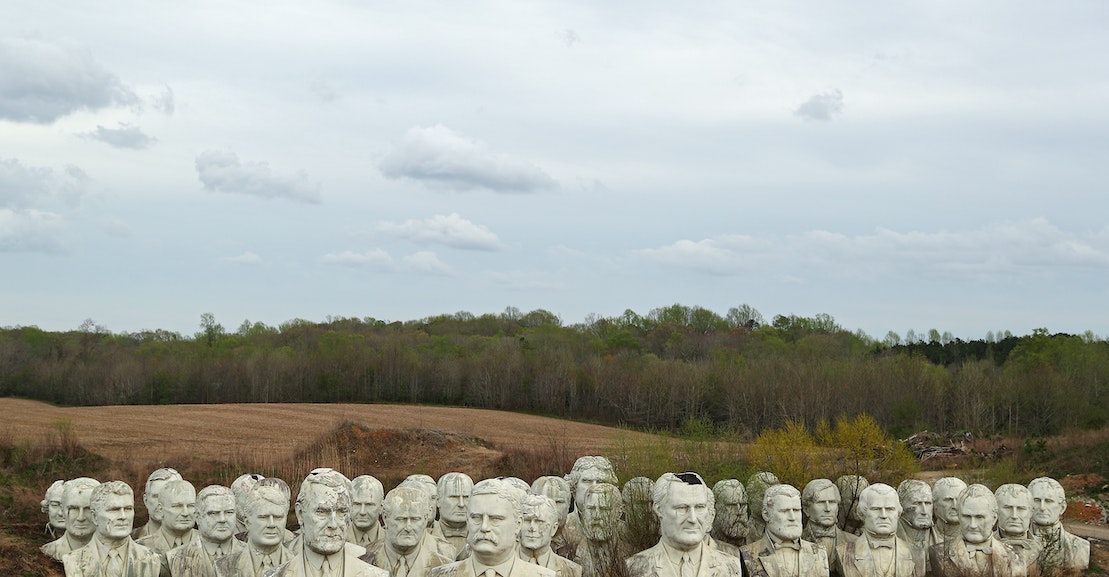 It’s bent on making things worse. But as things already stand today, the Republican Party can return to power in Washington without the support of the majority of the American electorate. Democrats, by contrast, had to win more than simple majorities or pluralities to gain the power they tenuously hold now—if Joe Biden had defeated Donald Trump by any less than 3.2 points in the popular vote, he would have lost outright in November. None of this is privileged information; these and other related facts have been widely disseminated in recent years by academics, analysts, and journalists who also tend to imply, nevertheless, that an undemocratic America is merely a hypothetical looming ahead of us. It isn’t. It is the quicksand we’re already in.

We all know this, even if we aren’t prepared to face the truth directly; the angst of the moment is less about the coming end of a functional democracy in this country than it is about the end of American politics as we’ve known it. Through suppression and its other shenanigans, the Republican Party is atrophying not only the right to vote but our sense that national political outcomes can be meaningfully shaped by the agency of voters and political actors. All the material we’ve long considered the real substance of politics—particular candidates and particular election campaigns; political scoops, gaffes, and scandals—have lost ground to larger concerns and ideas. It is no longer possible for the informed to believe or pretend that these things matter more than the structures and institutions underlying American politics and American life. This shift in consciousness isn’t purely a partisan phenomenon. Progressives might not be getting big structural change, but structures are big now for just about everyone.

The materialists of the American left have been ahead of the pack on this, of course, and the rise of systemic racism as a concept indicates the extent to which liberals have been pulled toward macroanalysis over the last decade. But we’ve also seen similar thinking on the right: As the writer John Ganz has noted, the conservative figures leading the crusade against critical race theory and cultural Marxism are as reliant on totalizing, systematizing diagnoses for America’s ills as the thinkers they criticize. Conservative moral panics like this are nothing new, but party activists are hitting some novel targets: The hidden forces pulling us toward degeneracy can be found not only within our perennially embattled public schools but also in the major corporations that loud voices on the right now denigrate as “woke capital” and the military, as well. The screeching about voter fraud and immigration is a cousin to all this—Republicans have come to believe that basic demographic shifts justify a structural assault on voting rights, obviating the need for political argument and persuasion.