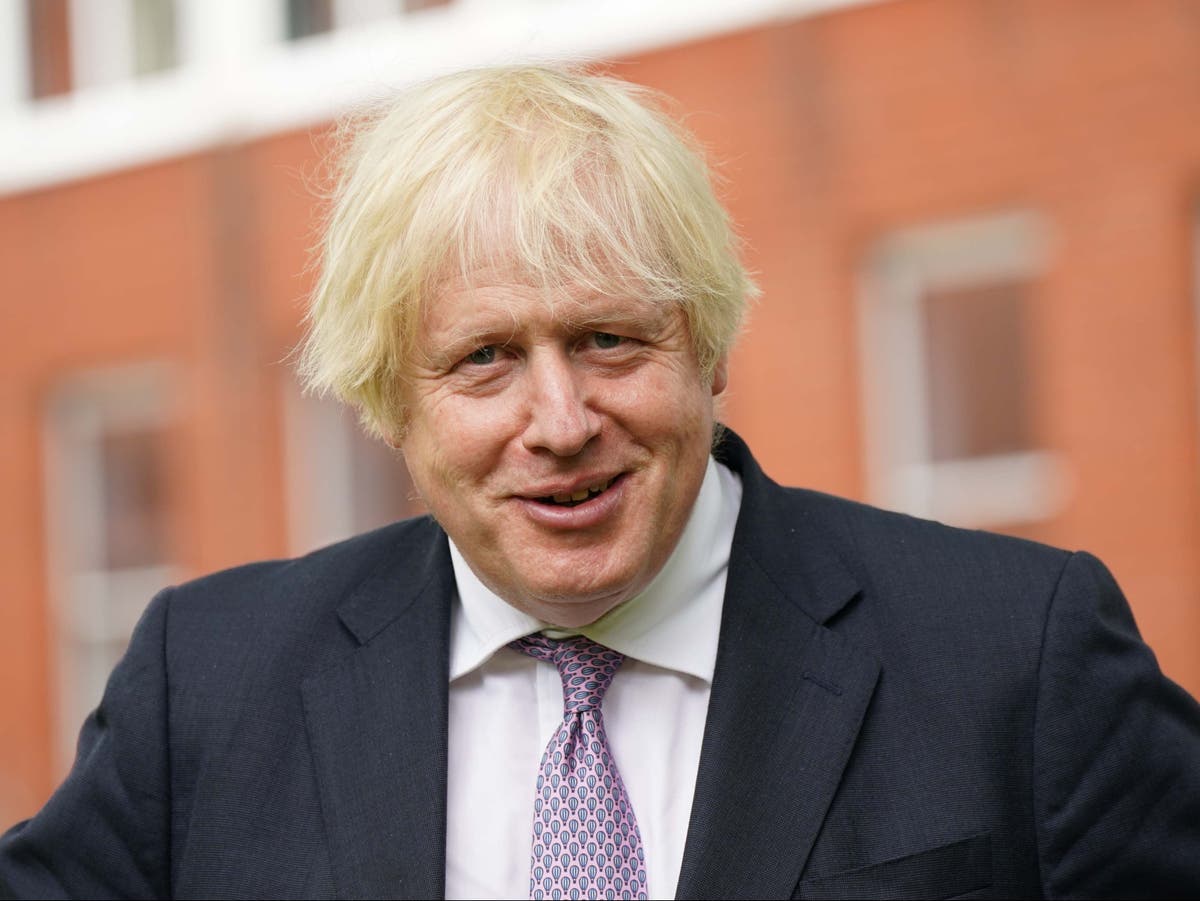 The government passed over 171 candidates to pick a Bullingdon Club “chum” of Boris Johnson’s to sit on a sleaze watchdog, ministers have admitted.

Ewen Fergusson, a member of Oxford’s infamous dining club at the same time as the prime minister, was handed the role last month – a decision branded “pathetic” by the committee’s former chair.

In an answer to a written parliamentary question from Labour, Cabinet Office minister Chloe Smith said the government had received 173 applications for the two vacancies on the committee.

The longtime friend of the prime minister was appointed to scrutinise him after an advisory panel had “carefully considered all applications”, she said.

But Labour said friends of the prime minister should be disqualified from the role on the Committee on Standards In Public Life, given the nature of its job scrutinising members of the government, including Mr Johnson.

“Being Boris Johnson’s chum from the Bullingdon Club does not qualify you to sit on the watchdog that is supposed to crack down on sleaze and cronyism in our politics. In fact, it should disqualify you,” deputy Labour leader Angela Rayner told The Independent.

“This appointment is an utter joke, and out of 173 applicants of course the Bullingdon Boy fits the job description of marking the prime minister’s homework.

“Instead of the prime minister appointing his mates to committees, we need a fully independent integrity and ethics commission to oversee and stamp out the rampant sleaze and cronyism coming from Downing Street that has polluted our democracy.”

In an answer slipped out after MPs went back to their constituencies for recess, Ms Smith acknowledged that Mr Johnson was given the ultimate say on which of the candidates to appoint following a shortlisting process led by Lord Evans, the chair of the committee.

The latest revelation comes after the Council of Europe’s anti-corruption and integrity watchdog warned in June that the British government had ignored instructions to strengthen UK anti-corruption controls, in a scathing report that gave the government its lowest compliance marks ever.

The row over weaknesses in the UK’s integrity oversight is the latest in a series of scandals around lobbying and access to government ministers.

On Monday it emerged that MPs with second jobs are facing scrutiny over worries that they could exploit a lobbying loophole.

Examples include Tory MP Alun Cairns, vice-chair of the All-Party Parliamentary Group on taxis, which agreed to “continue pressuring the government to provide urgent financial support for taxi drivers”.

While working as an MP, Mr Cairns is also employed as a paid adviser to Veezu, a private hire and taxi firm.

Asked about the recruitment process for the Committee on Standards in Public Life that led to a friend of the prime minister being appointed, a government spokesperson said: “Mr Fergusson applied through open and fair competition, in line with the Governance Code for Public Appointments.

“His application was carefully considered on its merits by the Advisory Assessment Panel, chaired by Lord Evans, which interviewed him and found that he was suitable for appointment.”